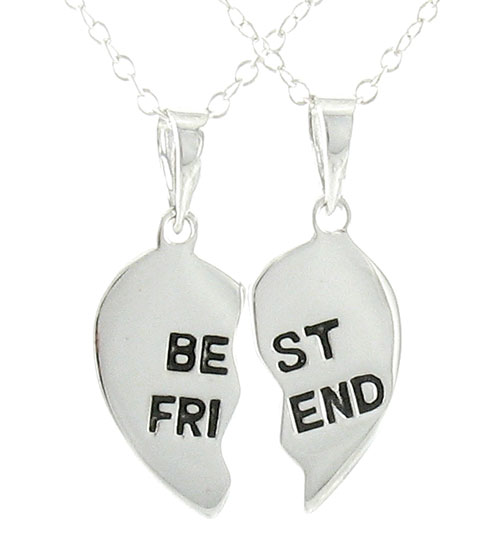 My latest essay for the Kenyon Review blog is on friendship, Anne of Green Gables, Sula, and wedding guest list do-overs. I have spent a fair amount of time thinking about all of these subjects. For many years, I worked on an essay about female friendship breakups, but then the friendship in question healed, it’s stronger than before—and though I know there’s a lot to say on the topic, I have yet to figure out how to write it. This post is about pruning:

In the fifth grade, I was friends with a girl on my street. Best friends—though we did not wear those Be Fri / St Ends necklaces—a heart split in two—each friend wearing a half; each friend wearing a broken heart around her neck. Jessica lived three houses away from me. We rode the same bus; we were in the same classes. Our parents had lived in the same apartment complex before moving to our street; my parents had even looked at her house when they were searching for a home. We moved to the same neighborhood within weeks of each other.

“Mean girls,” as a term or the name of a movie, did not exist then. (We did, however, have a table we called the Blonde Table—even though not everyone who sat there was blonde, but they were all wealthy, confident, and a little cruel.) Jessica wasn’t part of that table. I often walked home with her from the bus and stopped at her house for a snack, to play with Barbies (sorry to admit this), to listen to Men at Work or Toto (yes, “Africa”) on her record player. She had Rick Springfield and John Cougar Mellencamp, too. Sometime in the middle of fifth grade, Jessica dropped me—she stopped speaking to me….read the whole post here.